Think about what’s more important: where a product is from or its compliance with relevant standards.

Brace yourself: as good as Aussie-made product is, 90% of the lifting and rigging gear sold in Australia is imported from Europe, the states, Asia, or elsewhere. Much less product is manufactured here than people think. That’s why so many people scoff at ‘foreign’ product as though it’s in the extreme minority. It isn’t. Labour costs here are far too high compared to the rest of the world and, while the products are as good as anywhere, it’s bordering on impossible to sustain widespread manufacturing. 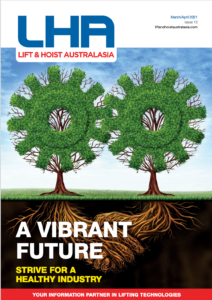