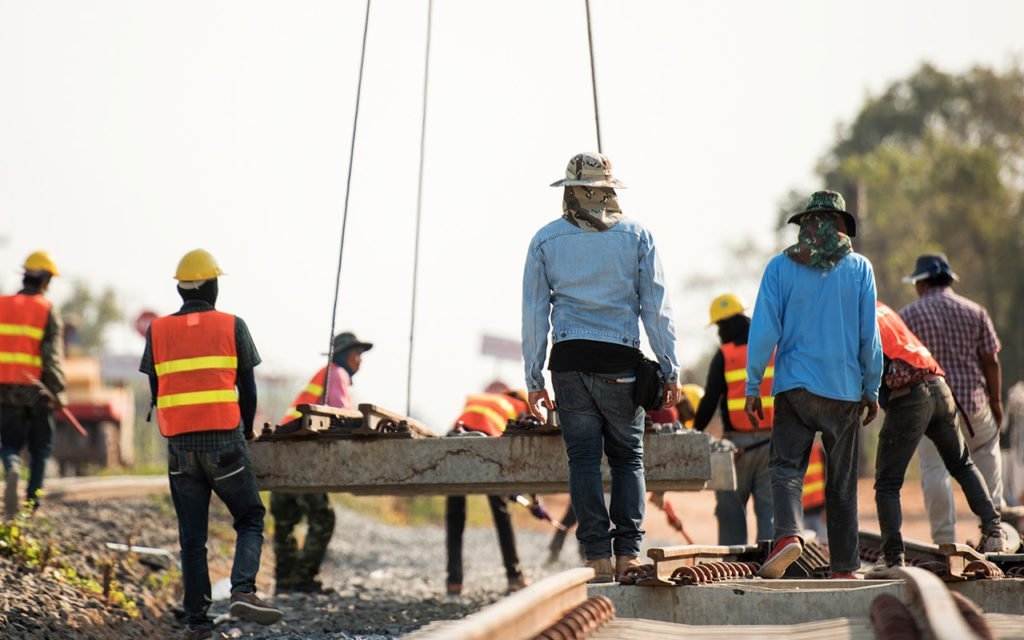 Unlike lifting a load, safety shouldn’t be something we pick up and put down, says Ashley Thacker, general manager at lifting, rigging and safety specialist supplier, Ranger.

When I joined this industry 15 years ago, safety meant something different to what it does today. Then, it was about wearing a hard hat when walking around a load or donning long sleeves when working out in the sun. There were different levels of uptake in safety programmes beyond that but, in the main, one could detect a sense of steady progress and perspective.

I fear industry has lost its way somewhat since. Stop anyone on a jobsite or in an office and ask him or her how important it is to them that they go home to their family that night. They will give you the same answer and treat the question as though it were rhetorical.

Yet, a culture of two extremes has been created, as I’ll explore, indeed, challenge. 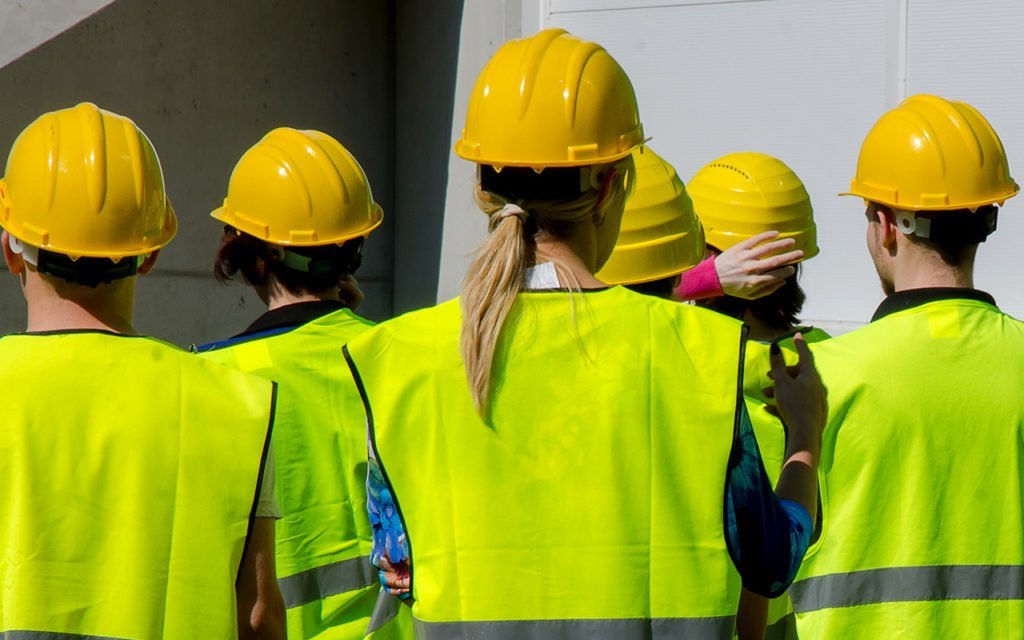 On one hand, the Australian lifting equipment marketplace is uber-safe. No tender is won without an A-Class safety rating and top-notch policies in place. Risk assessments are conducted for seemingly everything and no shift gets underway without a safety meeting covering the potential hazards of the site or the activities of personnel and machinery that will take place. Safety teams and committees ensure every site is as safe as possible, demanding diligence from the first to last minute of a shift. In fact, people are expected to think safety all the time. Dream about it, if you can.

It takes a wholesale commitment—and a lot of money—to adhere to the safety guidelines and regulations. Take Ranger, for example. We calculated recently that it is not uncommon to spend up to three days in total hours on a site conducting inductions for everyone who is going to step foot on a project. These are hours we cannot bill back to the client. Do the maths: if we induct eight personnel for three days, that’s 72 billable hours. It’s a lot of money but, of course, worth every penny to keep everyone safe.

It’s right that safety comes first and, even as a stakeholder in a business, such investment of time and money has my full support. Lifting equipment can be extremely dangerous, particularly if it is not applied properly and not supported by these rigorous procedures. As I alluded to earlier, builders and contractors understand that only crane and lifting equipment providers that have a list of accreditations as long as their arm should be considered to work on their sites.

However, we still can’t truly declare that safety is part of our DNA, as too often the whole culture gets tossed out of the window when time and other pressures are placed upon a job. Can you believe that I was on a mining site (a super-safe industry) recently and heard it said, “Can’t do it right, do it at night”? In other words, safety is everywhere; let’s wait until it isn’t looking and get the job back on track!

How can that still happen? It’s almost as if the corporate world has gone galloping off into the distance with safety, but it’s gone too far, too fast. There’s no balance and no perspective as to what safety actually is. It’s not a spiritual force that can be believed in by some but not others. It’s madness that these two extremes can exist in the same place. There are more than one or two exceptions; it’s almost as though a second guidebook exists, one where the rules are bent and the boundaries pushed.

The deeper one digs the more the scale of the problem emerges. Take the mathematical equation I outlined earlier in relation to site inductions; double all the numbers. That’s the scale of investment that goes into safety when Ranger works in a mining or other underground environment.

Regardless, I’ve heard of lifting equipment companies going underground without a single minute of safety induction, without the plant needed to make the repair being inspected, just so they could fix some wire to prevent the site losing a day of production. In this case, the individual was given an escort that was supposed to make the scenario safe. The person who made that decision knew something had greater potential to go wrong than if full protocol was observed, but when presented with the options, lost production was all of a sudden more important. 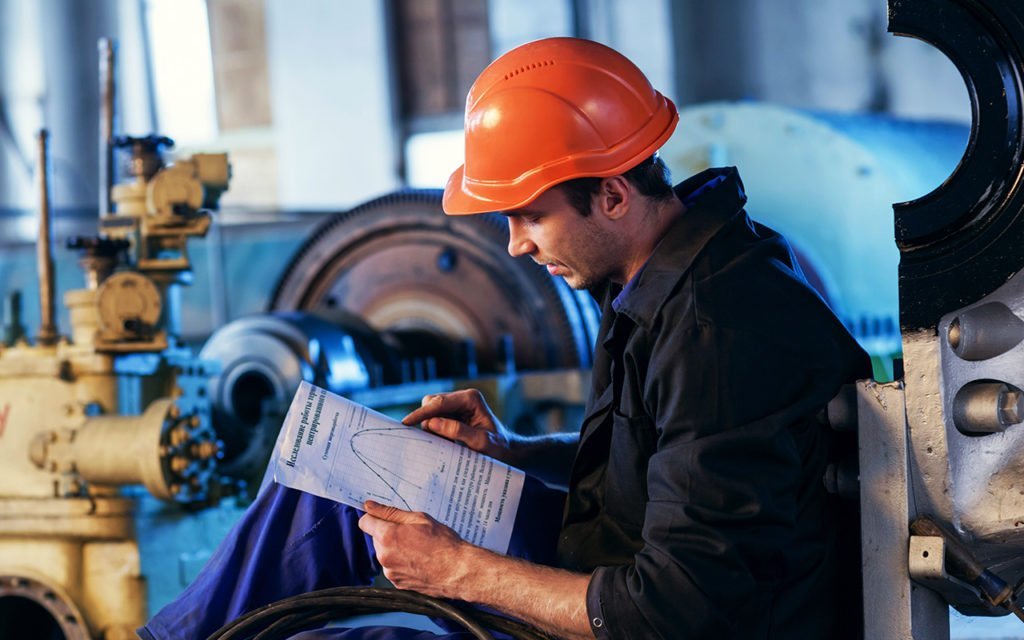 My company, like many others, is frequently called onto sites to help identify ways of utilising lifting and rigging equipment more safely. Unfortunately, cost, time or the size of the solutions we propose are often given as reasons as to why a decision was made to disregard our expertise. Smaller, cheaper products are used and, guess what, accidents happen. In extreme cases, someone doesn’t go home to their family that night.

In another case, the client wanted to tow an object with a weight of somewhere between 5t and 8t, and wanted to used a swivel hook. We quoted them on a 16mm assembly with a working load limit (WLL) of 8t and a safety factor of 4 (in towing operations, a general rule of thumb is a safety factor of 2). We quoted this size due to the rough, muddy terrain and allowed extra capacity accordingly. The client decided a lighter, 10mm assembly would suffice and it broke clean in two.

During the inductions I’ve referenced throughout this commentary, personnel are instructed to report anything they feel might be unsafe. However, I’ve reported things myself, and heard many stories of other lifting engineers doing the same, only to be told we’re causing trouble and jeopardising our supply contract with the project by speaking up. On the same site the following day, the same induction will be given and more time and money spent on upholding the culture of safety. It’s hypocrisy. 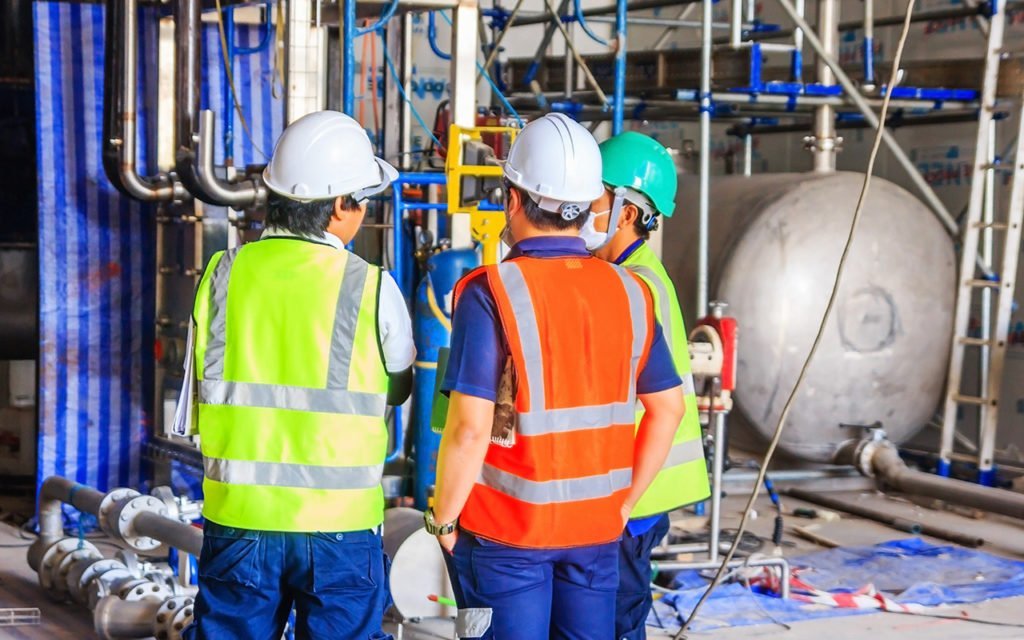 I don’t have all the answers as to how we bridge the gap but one thing we can do is set an example for others to follow. Accidents and incidents will always happen; anyone would be naive to think different. It is how the company reacts to them that shows what a firm’s culture, beliefs and values are really about.

Many have a tendency to ban whatever piece of equipment was used in the incident without looking into why it happened. Ranger will always investigate any incident brought to our attention involving a product or service we have supplied. We will work out how it happened, why it happened, what could have been done to prevent it and what will be put in place to ensure it does not happen again.

We also conduct toolbox talks with our clients to ensure they understand the risks associated with heavy lifting and support them with awareness training that covers slings and other rigging gear. At Ranger we pride ourselves on ‘Service through knowledge’ and through that we promote our core values.

Yes, we are in business to make money, but that money is to be made over a long period of time, supported by relationships with our clients. It’s not about making a quick buck and never at the expense of safety.

Thank you for reading. Stay safe.